Over the years Pat has also written, recorded and performed with a massive amount of other bands and artists. From such diverse artists as pop pin-up Samantha Fox to Trip Hop record producer, rapper and actor Tricky…..Prog-Rock icons Wishbone Ash to Grammy-nominated musician John Parr ( Always on my mind – featuring in the film – Butterbrot) with award-winning film composer Harald Kloser and from Spike & The Quireboys to local traditional music projects “Hidden Fermanagh” & “Cool Celi”…… and so many more too numerous to mention.

Pat has also written for film and television and his music has been featured in programs such as ‘EastEnders’, ‘Ramsay’s Kitchen Nightmares’, ‘ Seaquest’, ‘Taggart’, Eurosport. 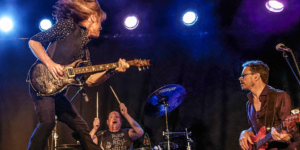 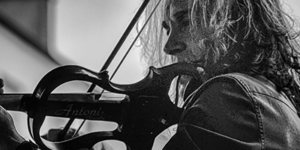 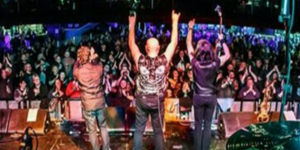 This is the official website of the Irish Power Trio led by former Mama’s Boys and Celtus guitarist/violinist, singer and songwriter Pat McManus!